The Capuchins have a long history of providing guidance to ordinary people from all walks of life, people seeking to grow closer to Jesus Christ. Many of our Capuchin predecessors were revered as master of the spiritual life, , including St. Lawrence of Brindisi, St. Joseph of Leonessa, St. Igantatius of Laconi and many more. For this reason, the Capuchins have long been sought out as confessors and spiritual directors. Many thousands of people traveled great distances for an opportunity to go to confession with Capuchin priests like St. Padre Pio or St. Leopold Mandic. The Capuchin Constitutions state that the friars should make themselves available as confessors and spiritual directors:

The brothers who are priests, in the spirit of Christ the Shepherd, should proclaim the remission of sins in the sacrament of reconciliation and willingly offer themselves for hearing the confessions of the faithful, especially since it is a ministry highly appropriate to lesser ones and is often exercised on behalf of people who are spiritually very poor.

While celebrating a Mass with the Capuchins on February 9, 2016, Pope Francis reflected on the great history of Capuchin confessors and said these saints are good confessors “because they feel like sinners.” When someone forgets the necessity of being forgiven, the Pope explained, they slowly forget God. They forget to ask for forgiveness and they don’t know how to forgive. The humble priest, the Pope continued, the one who feels like a sinner, is a great forgiver in the sacrament of Confession. “I ask you: don’t get tired of forgiving!” the Pope exhorted. “Be men of forgiveness, reconciliation, peace.”

In addition to the important work of assisting people in the encounter with God's mercy is the mission of preaching the Word of God. One of the earliest missions of first friars was to go into towns and villages proclaiming the Good News of Jesus Christ. That tradition continues today as friars dedicate themselves to preaching parish missions and retreats and even spreading the Word through new technologies such as social media. 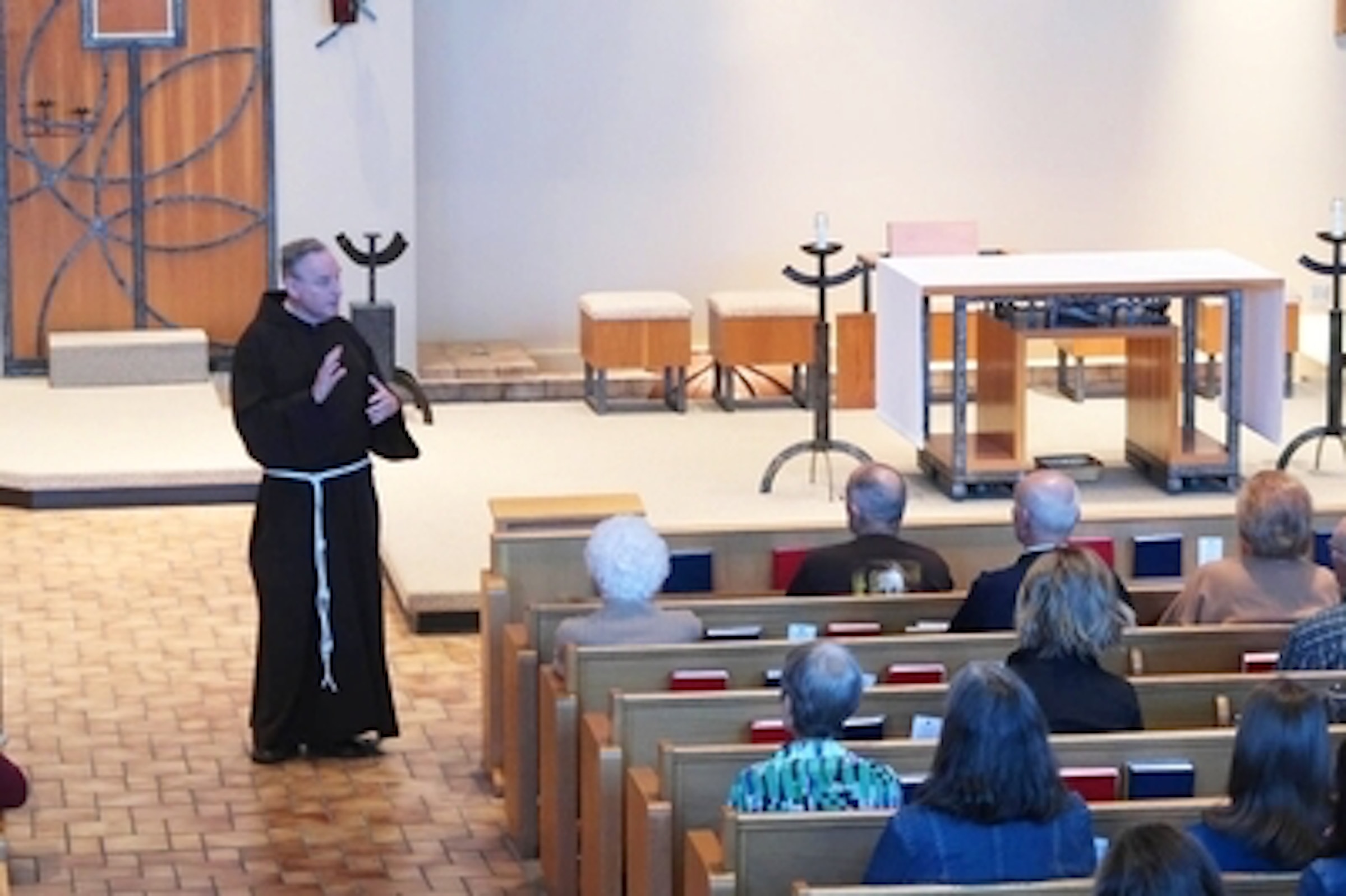 Fr. Simeon at a Parish Mission 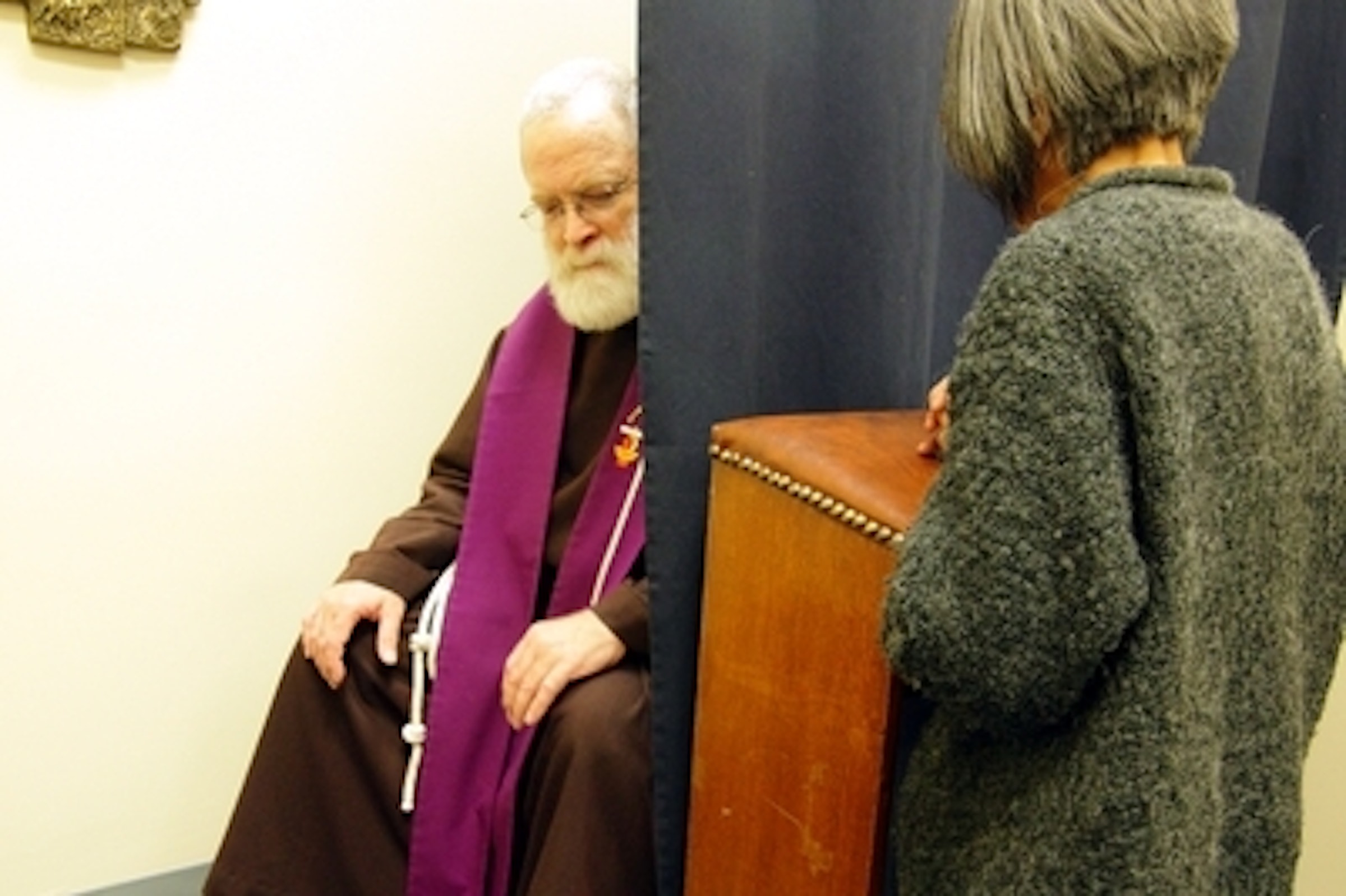