Saints and Blesseds
"They say you Capuchins are poor, but you are rich in saints!" - JPII

The Capuchin Province of St. Conrad honors St. Conrad of Parzham as their heavenly patron. St. Conrad is just one of 115 Capuchin friars and nuns, from the 16th to the 21st century, who have been honored by the Church as saints and blesseds. This prompted the late Pope Saint John Paul II to state, “They say you Capuchins are poor, but you are actually very, very rich. You have Saints.” It is no surprise that he noticed this, since he personally canonized 5 of the 16 Capuchin saints and beatified 27 of the 100 blesseds.

St. Felix of Nicosia was one of the first five saints canonized by Pope Benedict XVI on 23 Oct. 2005. Benedict also beatified Blessed Jacques Haddad on 22 June 2008, Blessed Joseph Tous y Soler on 25 April 2010, and Blessed Leopold of Alpandeire on September 12, 2010.

Pope Francis, however, has already eclipsed the previous two popes combined. He has beatified 60 of the Order’s 100 Blesseds: Thomas of Olera on September 21, 2013; Andrew of Palazuelo and 32 companions on October 13, 2013, and Frederick of Berga and 25 companions on November 21, 2015.

Below is an alphabetical listing of Capuchin saints and others whose causes for canonization are in progress. All links below are to external websites. 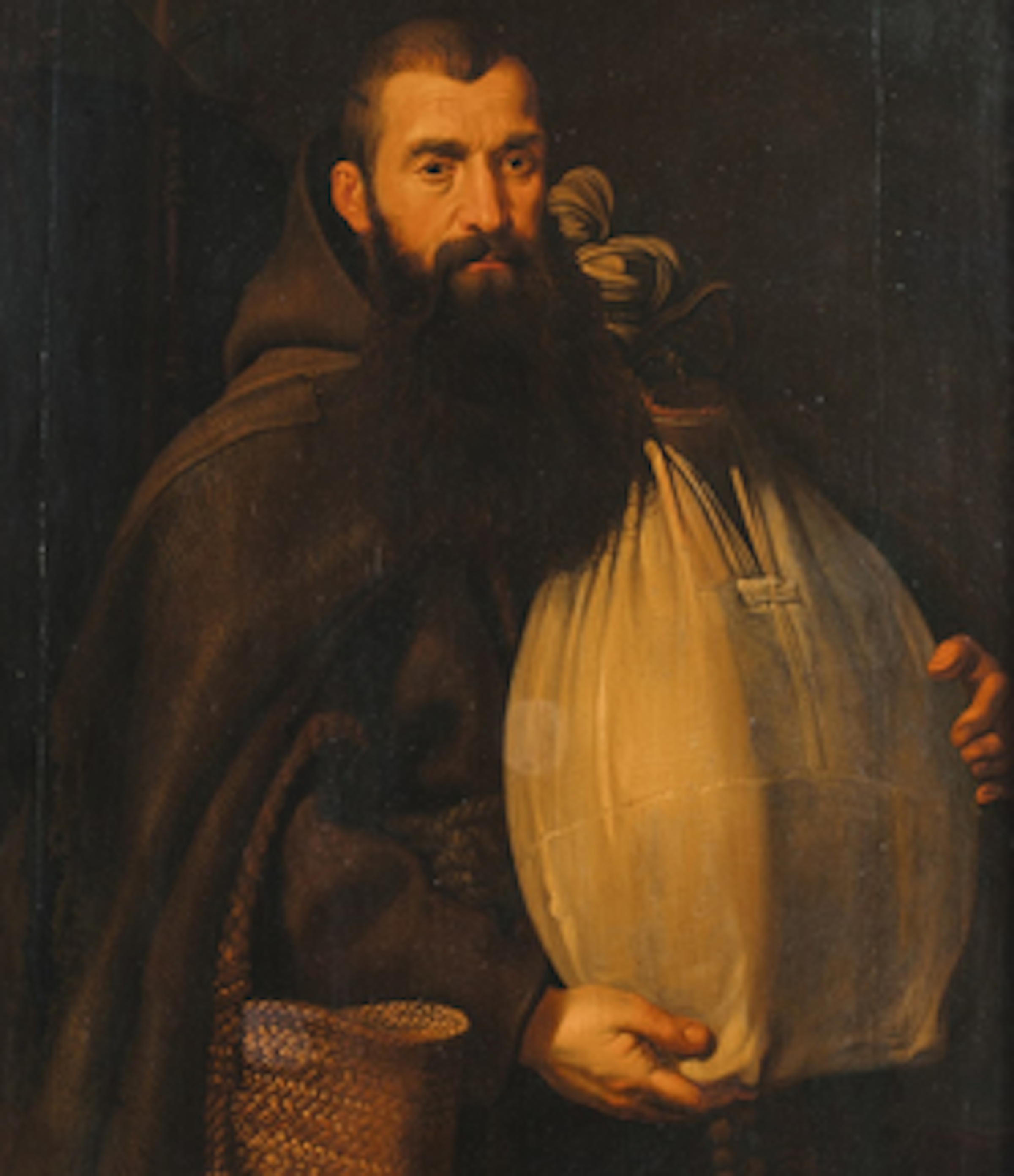 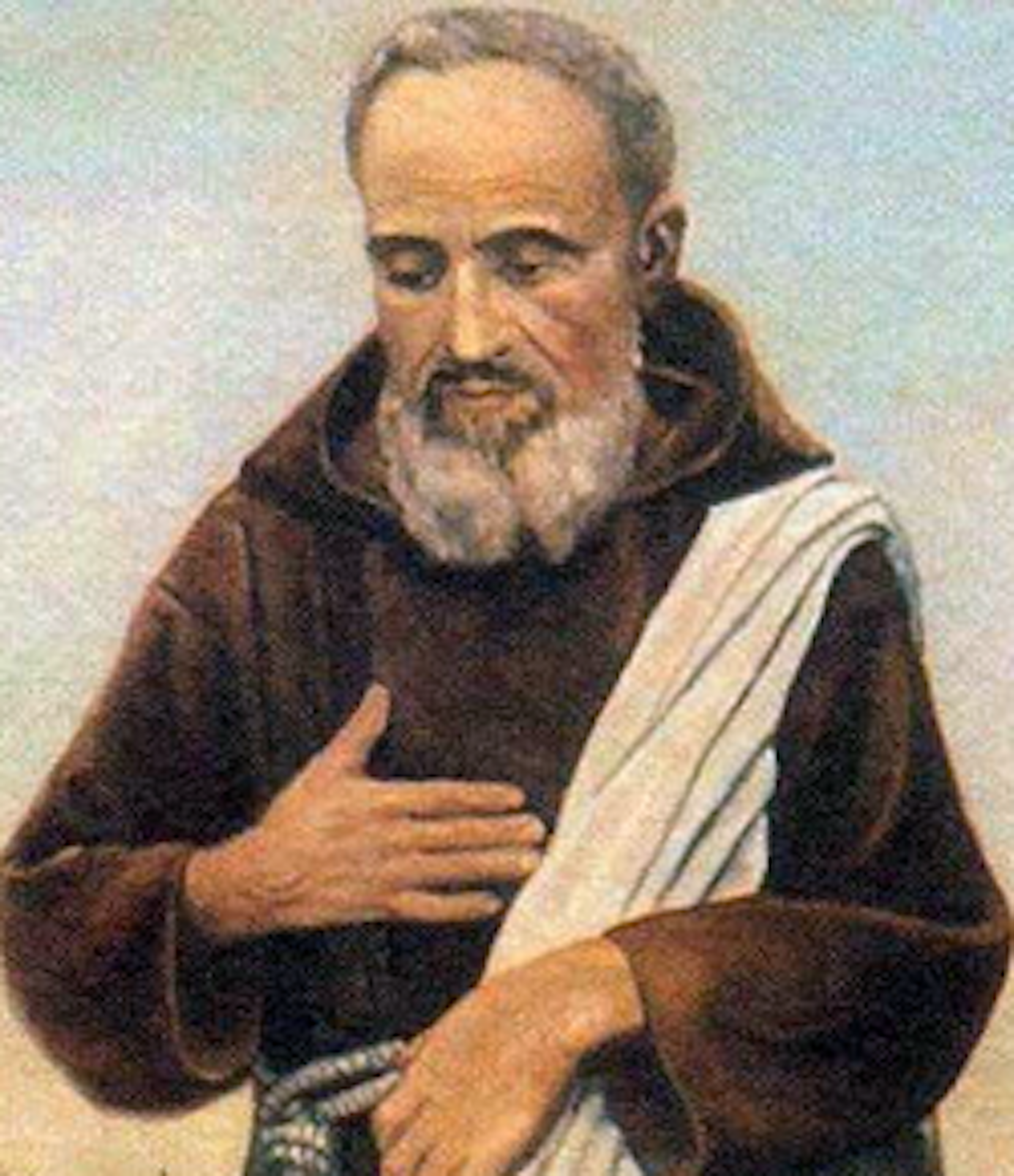 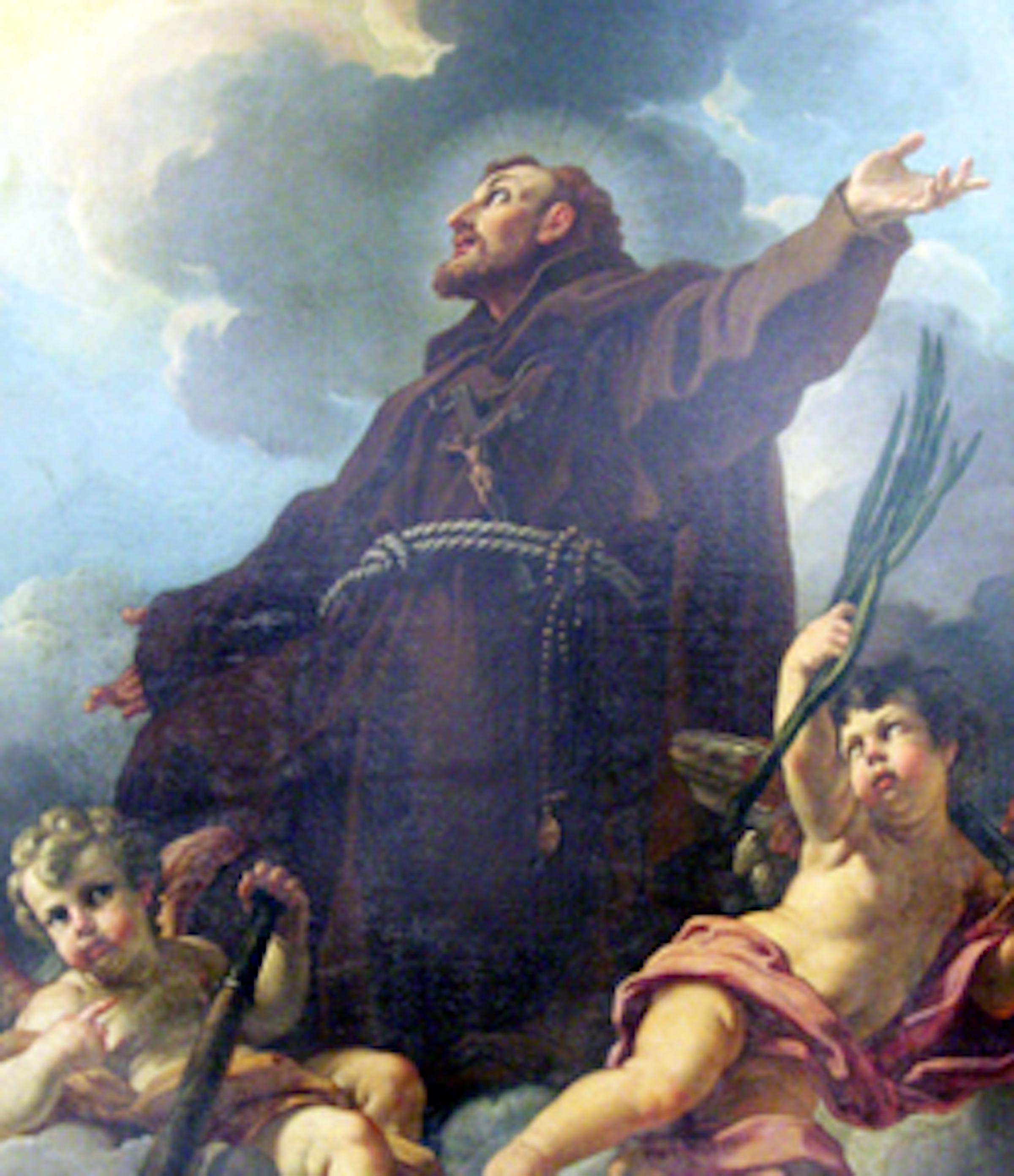 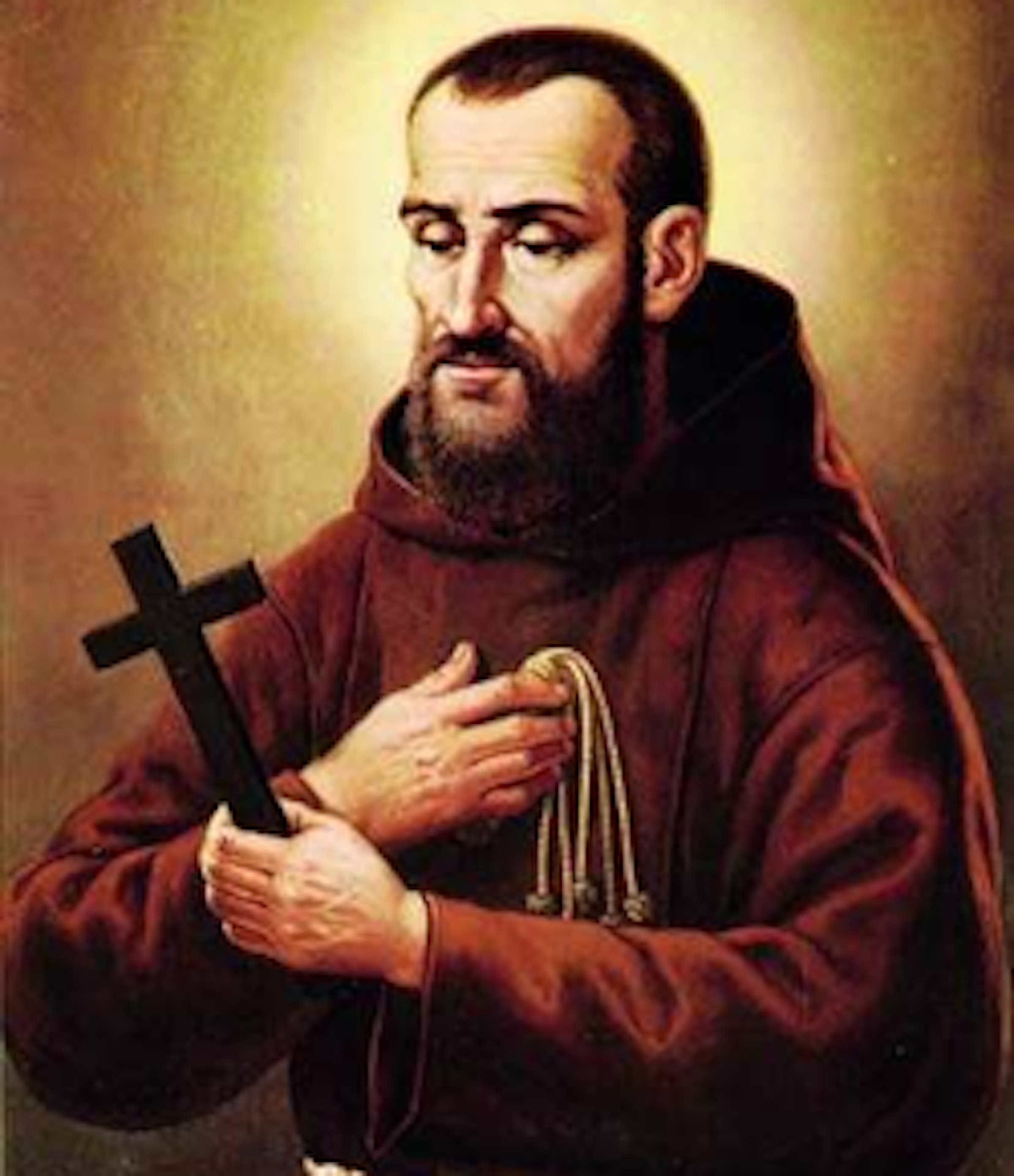 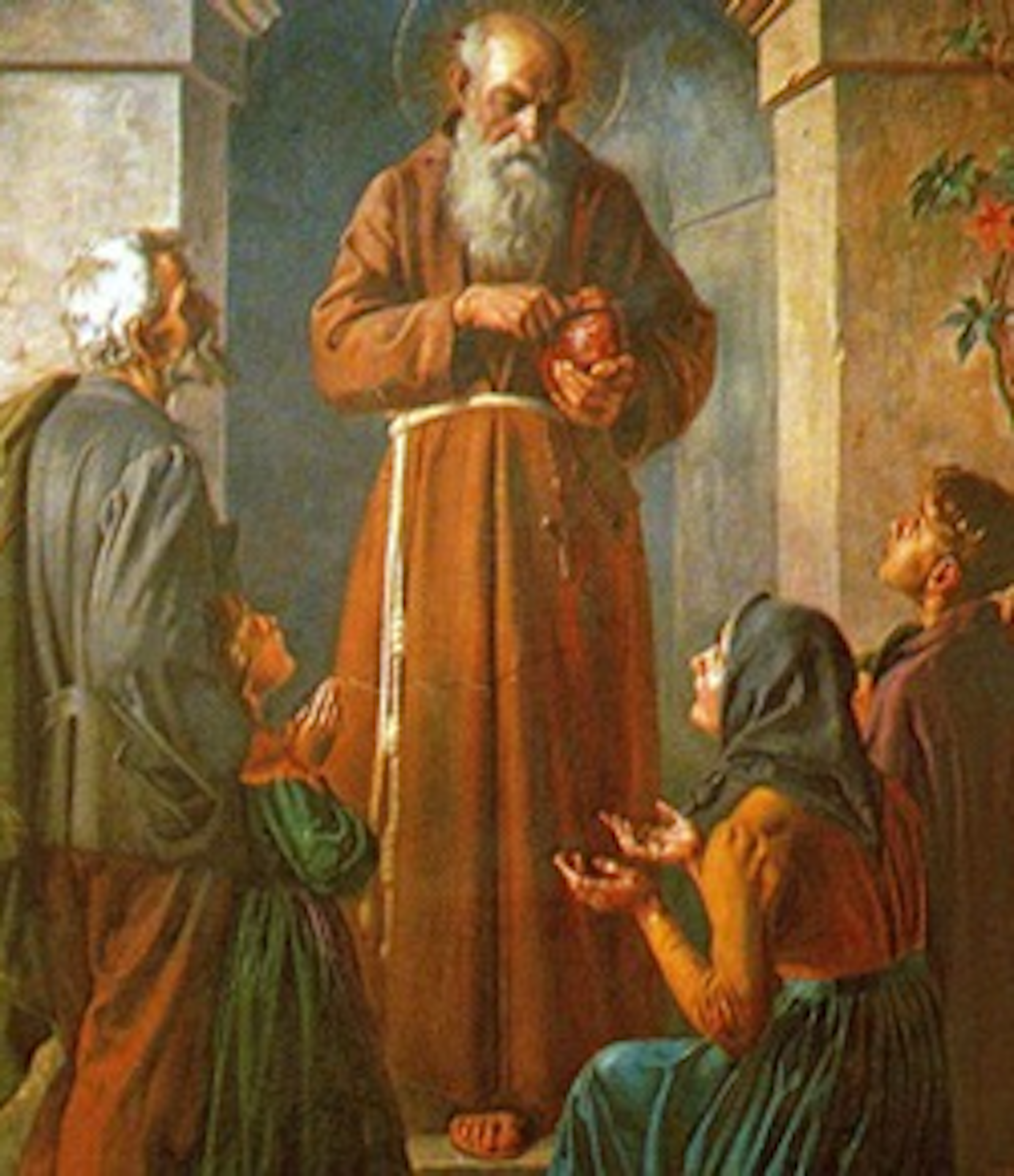 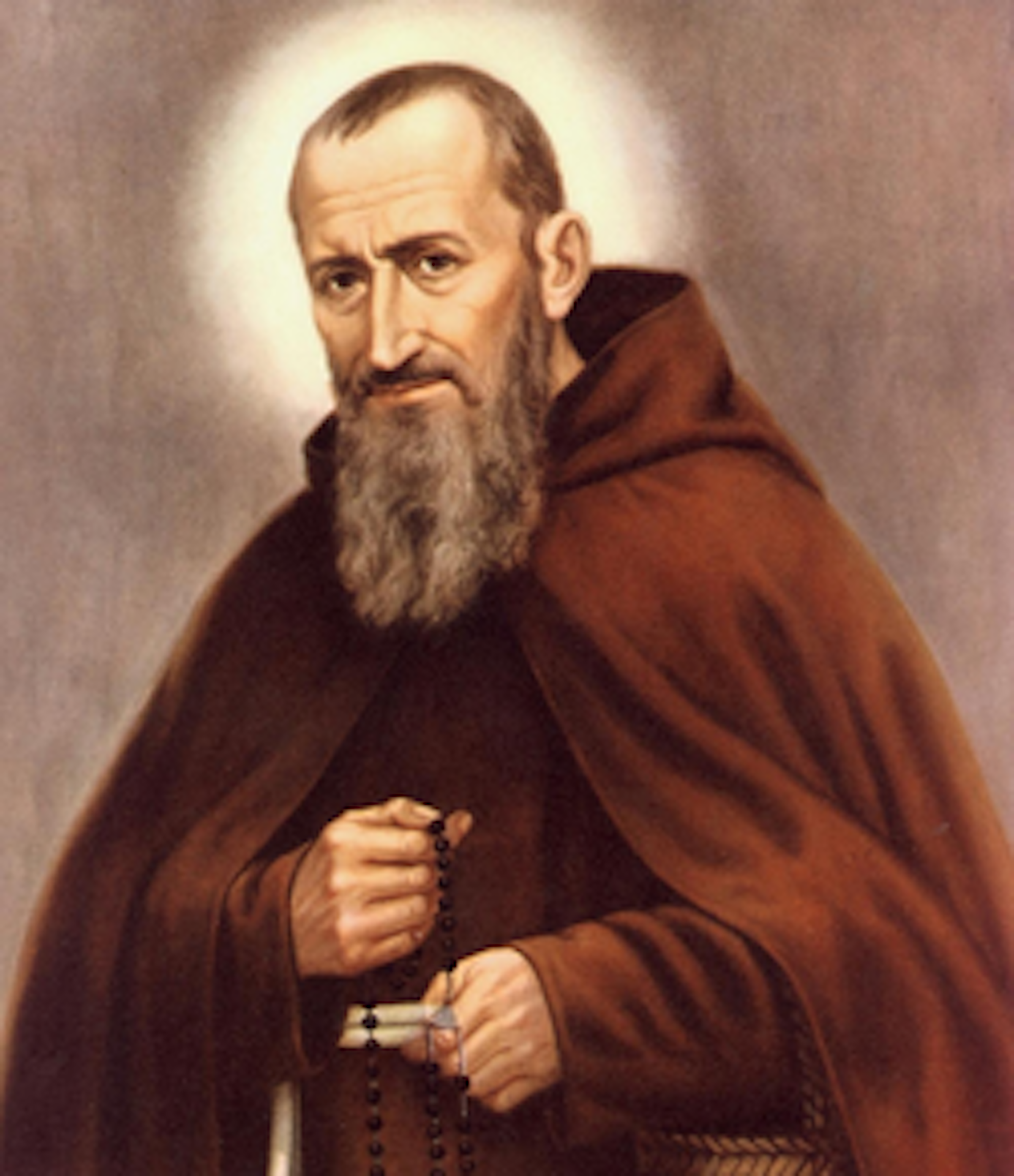 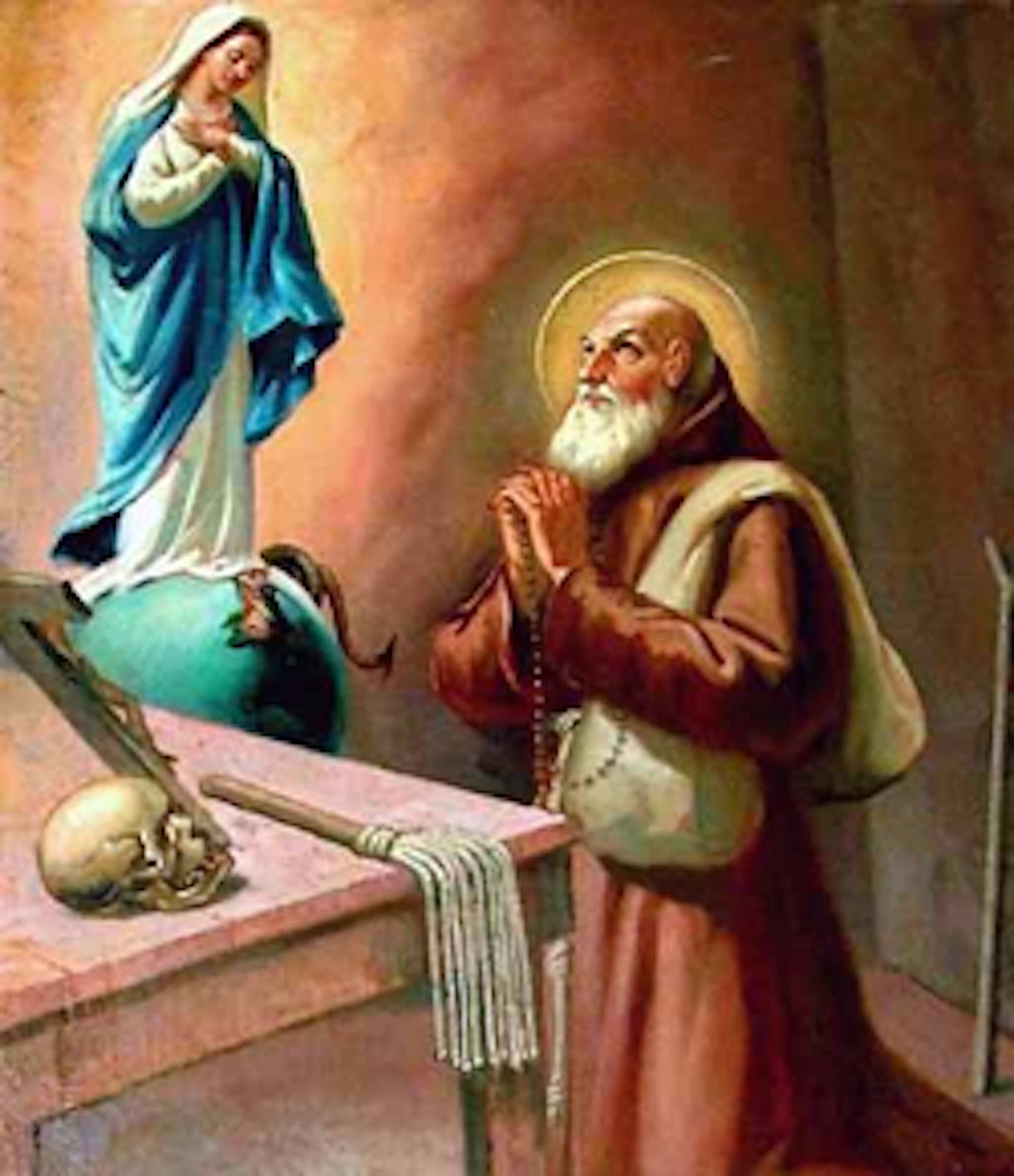 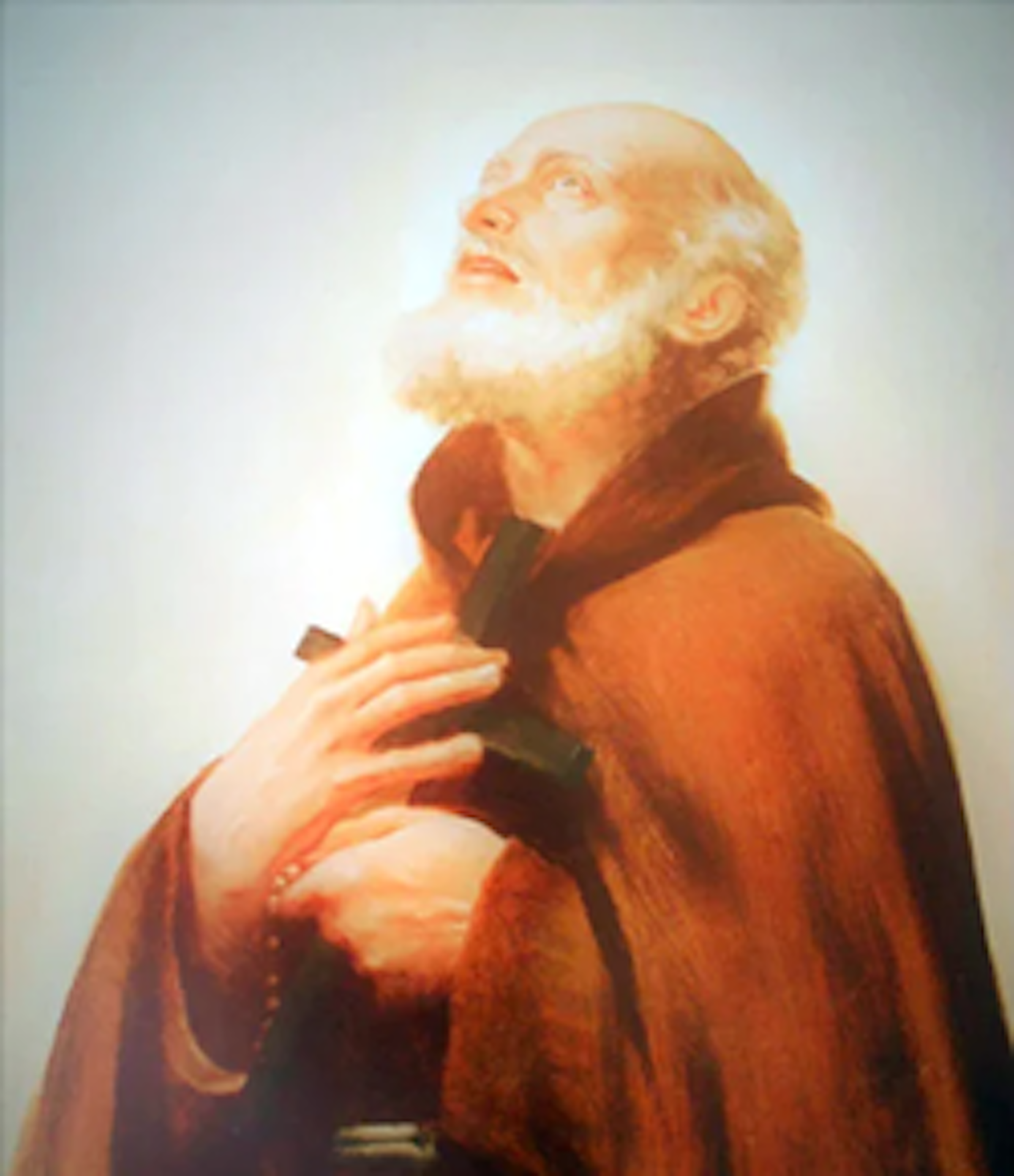 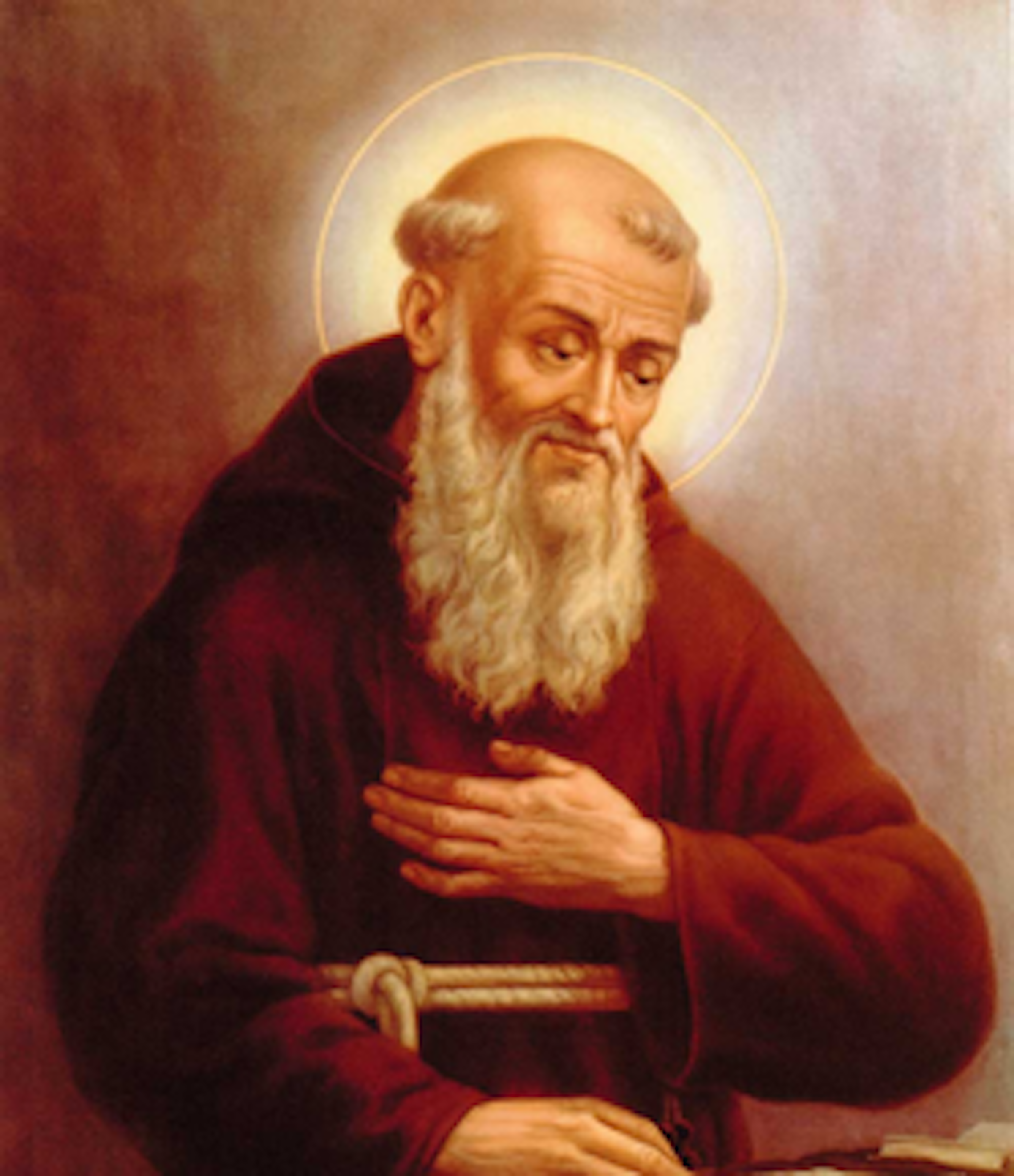 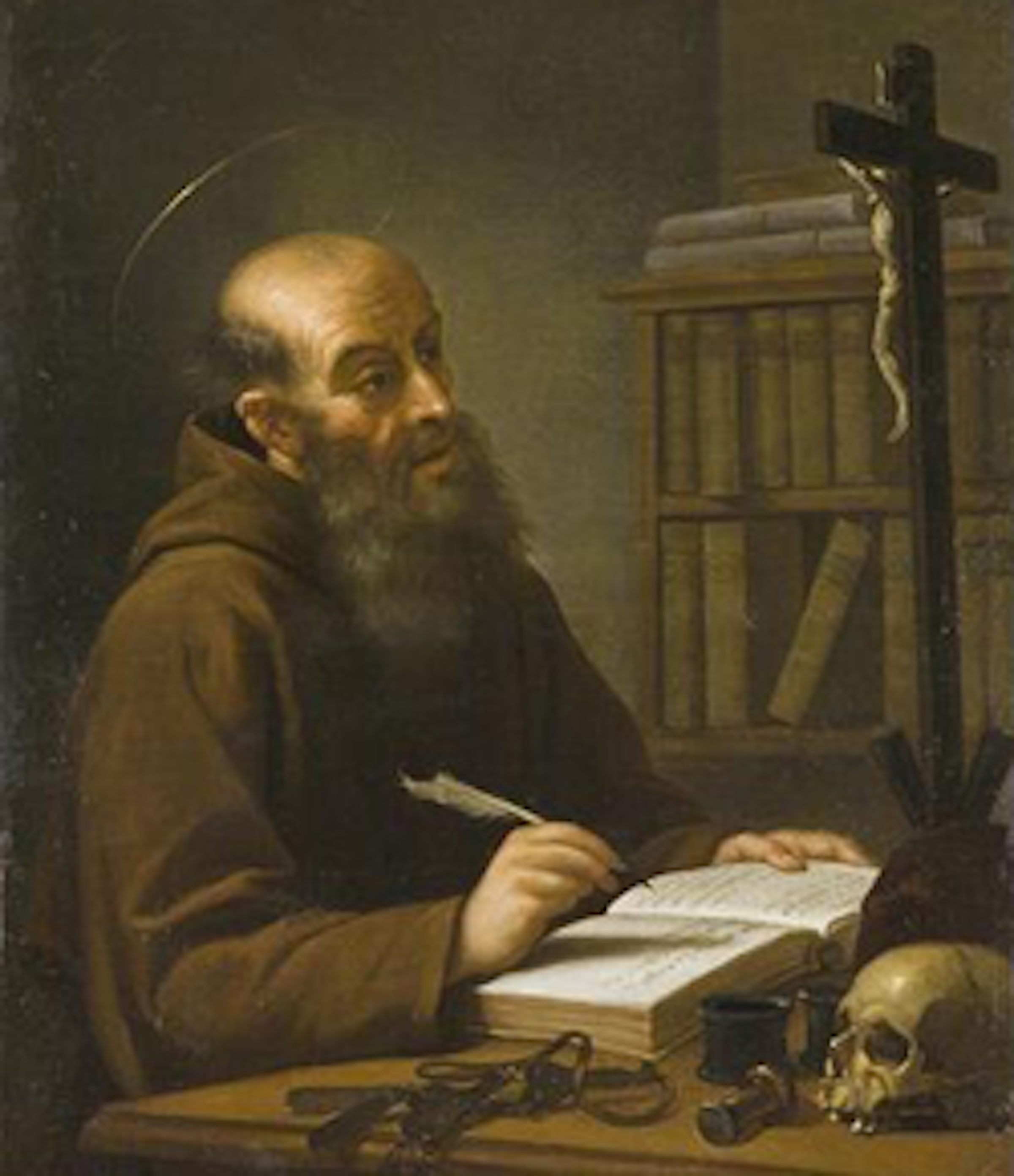 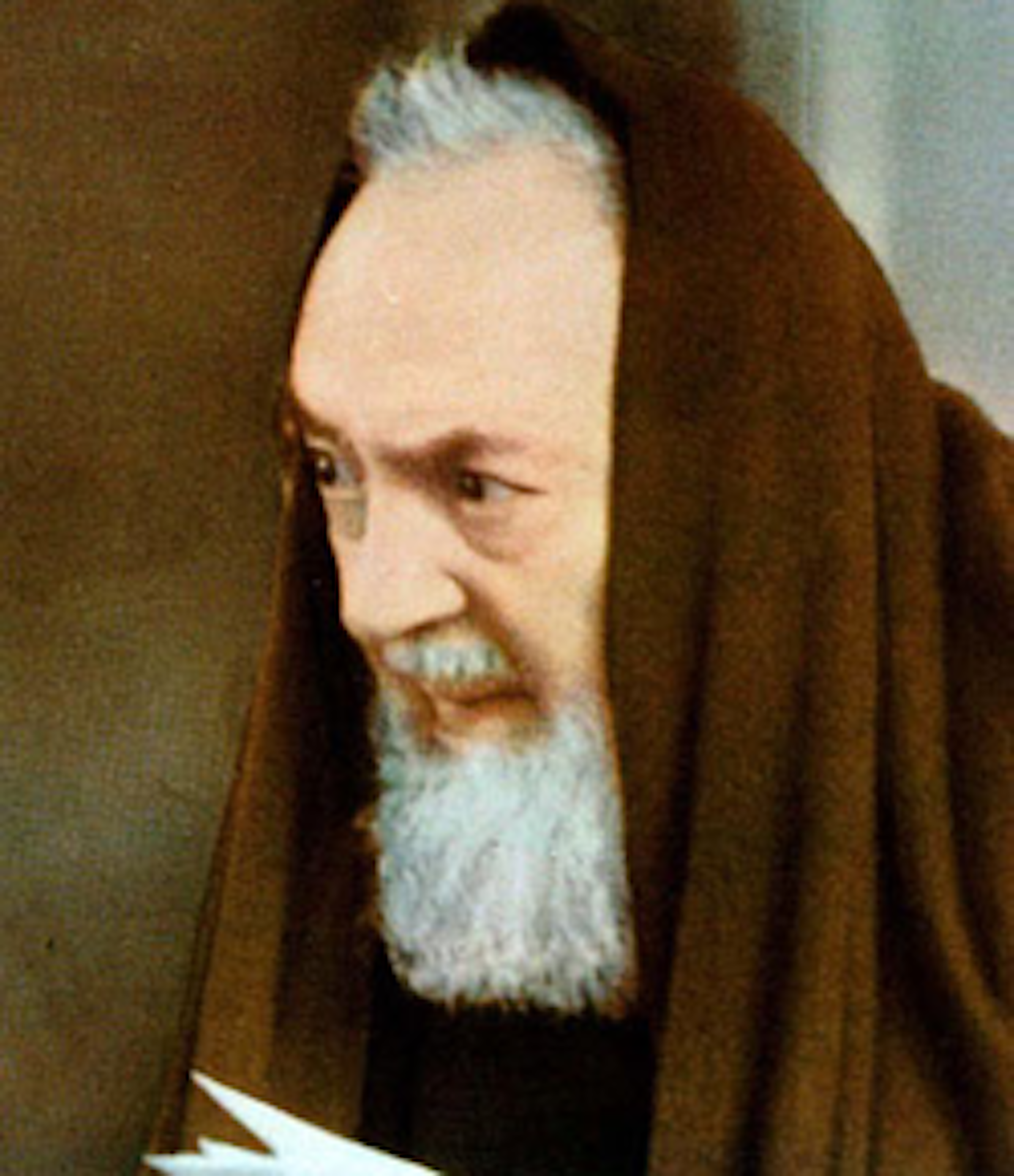 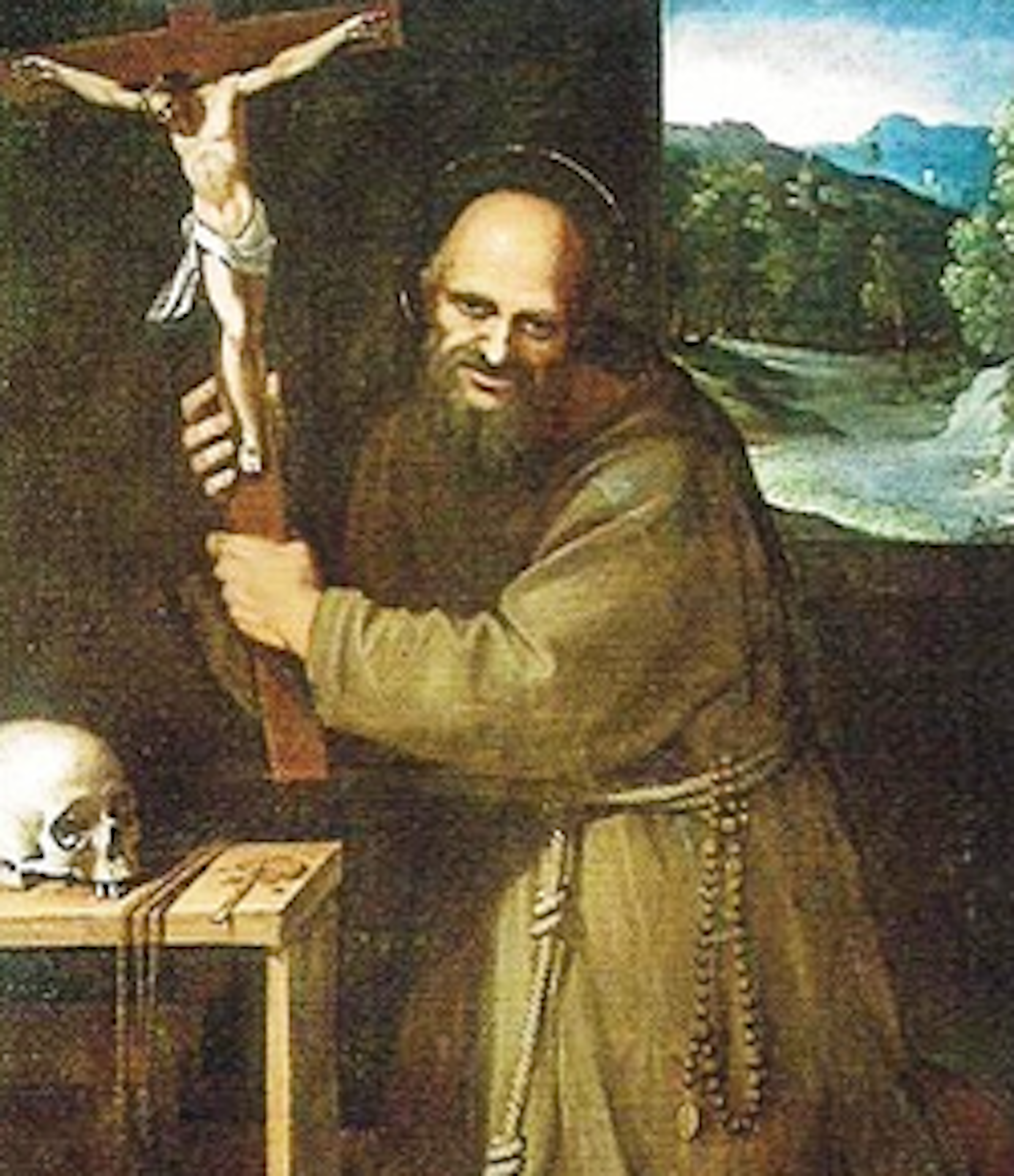 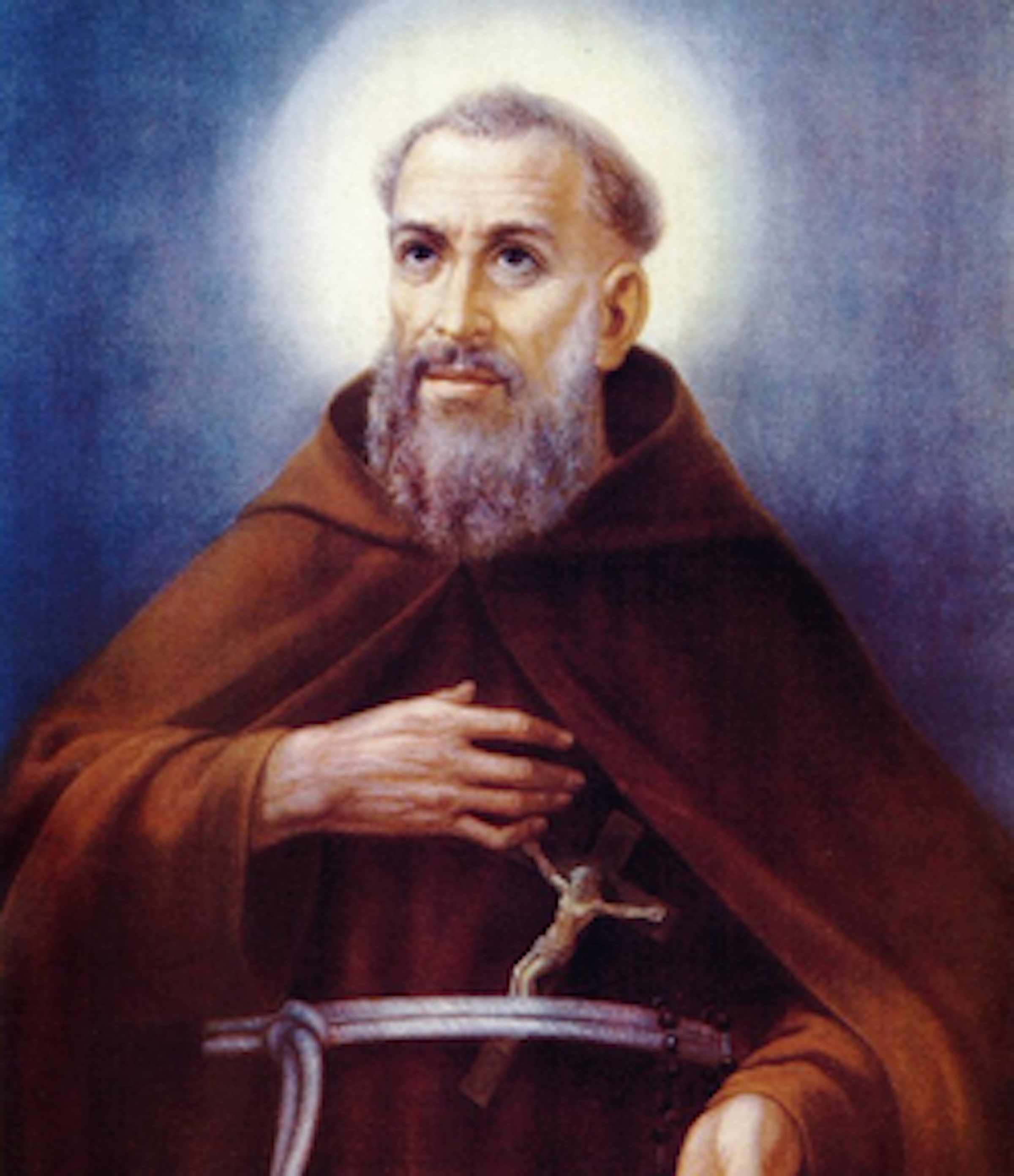 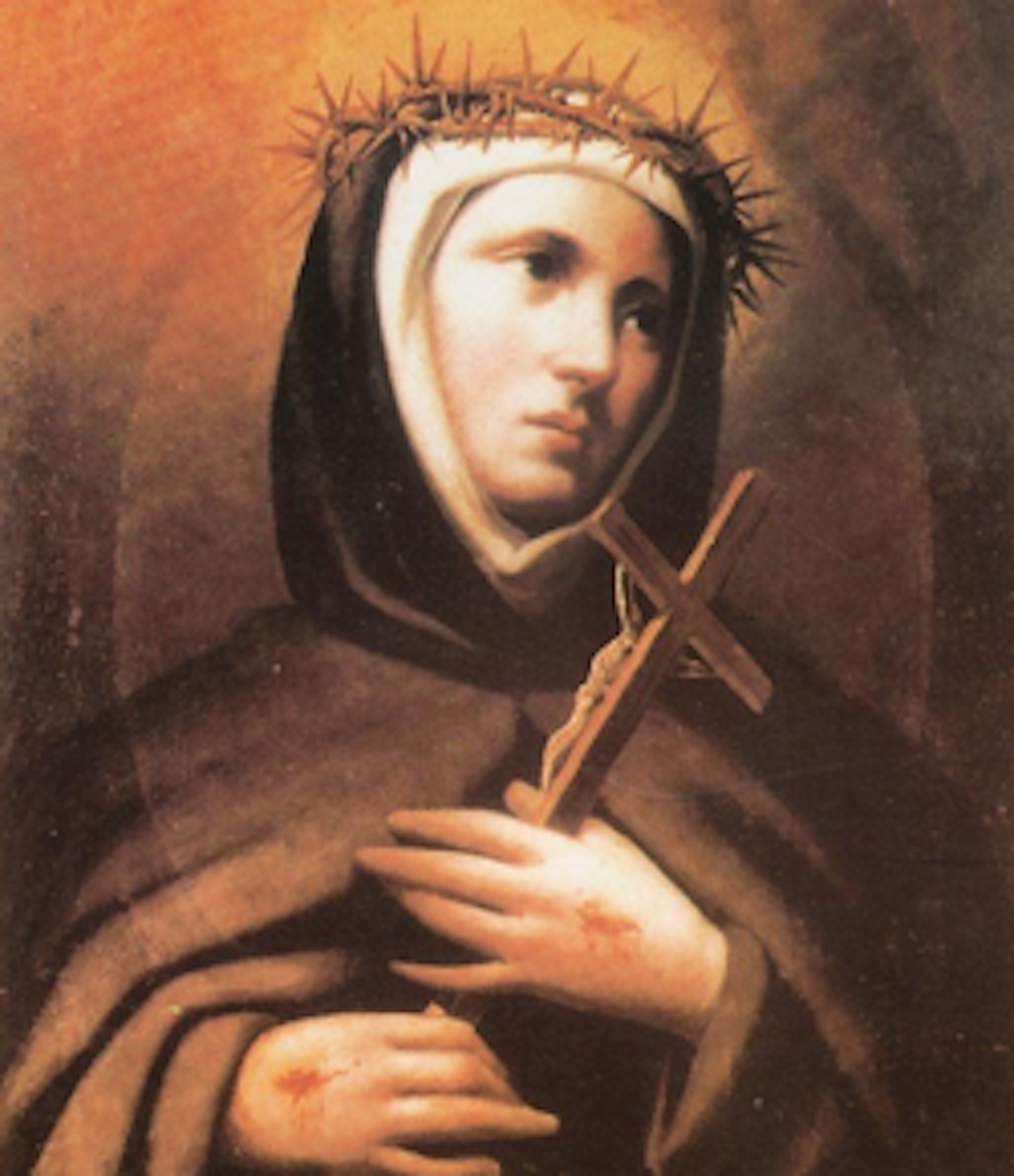