Social Media
Evangelizing Through the Modern Means of Communication

Today there is a new “world” where an overwhelming number of people are spending much of their lives, a world which the disciples could never have imagined - the digital world of the Internet and social media. In his Apostolic Letter, “The Rapid Development,” Pope Saint John Paul II urged the Christian faithful not to fear the new technologies, but to make use of them in spreading the Gospel. St. Francis of Assisi was not one to sit back and wait for the lost souls to come to him. Rather, Francis went in search of the people, whether they gathered, whether that be in the town square or the leper colonies. The early Capuchins used the new technology of the printing press during the Counter-Reformation to write treatises in defense of the Catholic faith. Today, the Capuchins are reaching out, again, whether the people are to be found. Below you will links to our various social media channels as well as our video and podcasts series. 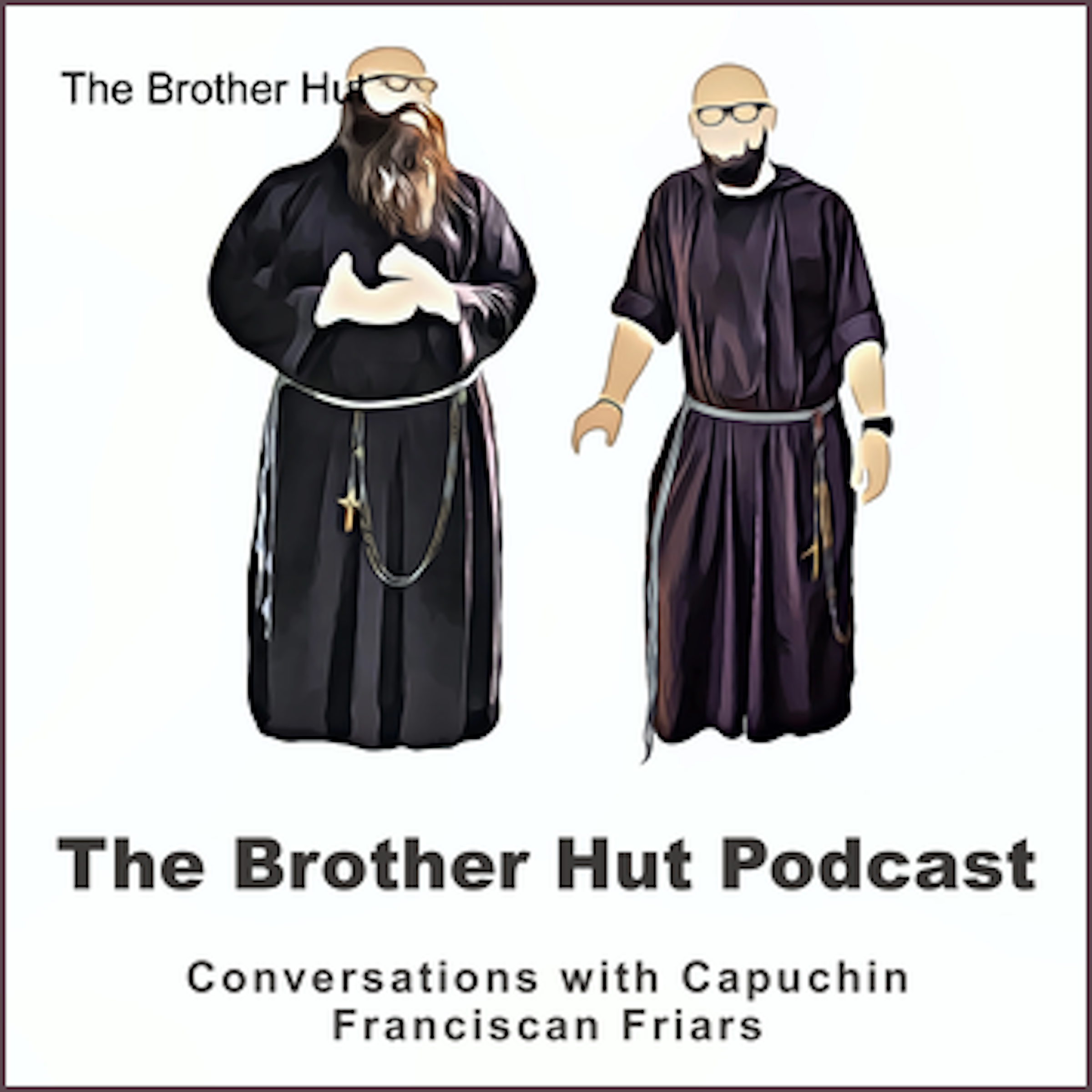